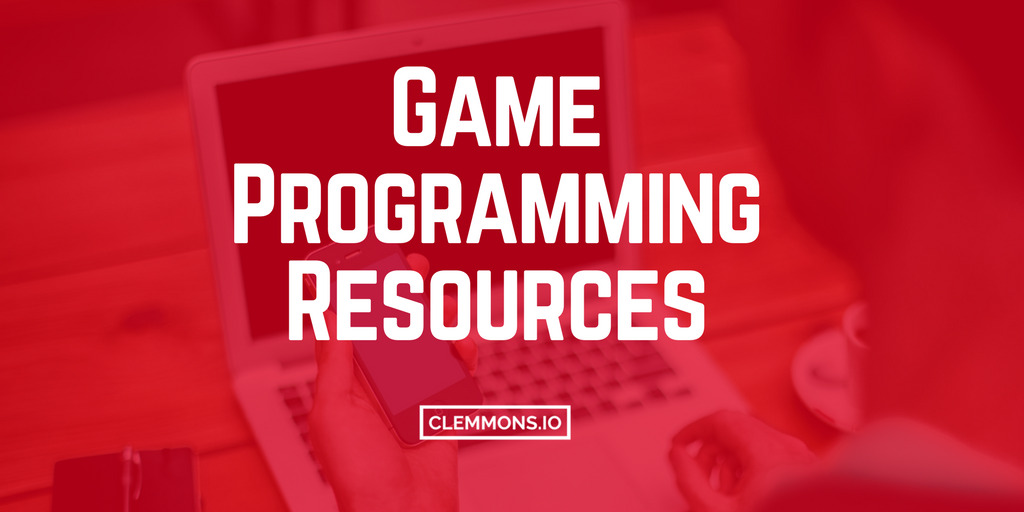 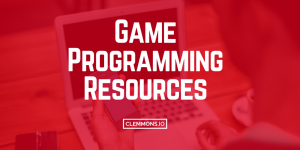 Rodrigo Monteiro, who has been making games for twenty years now, started a thread on Twitter for sharing his favorite game programming resources. I then collected those and a few responses and indexed them into a Twitter moment here:

You can find the game development resources below; I’ve since categorized them into game tutorial YouTube Channels, programming blogs, and books.

Entity Systems are the future of MMOG development: http://t-machine.org/index.php/2007/09/03/entity-systems-are-the-future-of-mmog-development-part-1/

What is an entity system framework for game development? http://www.richardlord.net/blog/ecs/what-is-an-entity-framework.html

Alan Zucconi blogs about shaders and game math for developers on his site: https://www.alanzucconi.com/tutorials/

How to write a shader to scale pixel art: https://colececil.io/blog/2017/scaling-pixel-art-without-destroying-it/

Here’s a podcast on C++ programming

There are quite a few YouTube channels that cover game programming tutorials and other game development topics.

Here’s a series on Test-Driven Development in Unity:

Quill18 creates a lot of Let’s Play Twitch streams and videos for strategy and role-playing games like Civilization VI, and on this channel he produces Unity programming tutorials. Check this guide on how to create an online multiplayer first-person shooter game in Unity3D:

With close to 500,000 subscribers as of writing this, Brackeys has become the premiere YouTube Channel for Game Dev Tutorials. Watch his playlist, “How to make a Video Game”, here:

This channels demonstrates Game Maker Studio. You can read more on his website.

How To Make A Driving Racing Game In Unity:

Development and Deployment of Multiplayer Online Games by IT Hare / No Bugs’ Hare is a multiplayer game programming resource split into nine volumes; the first of which is available here on Amazon.