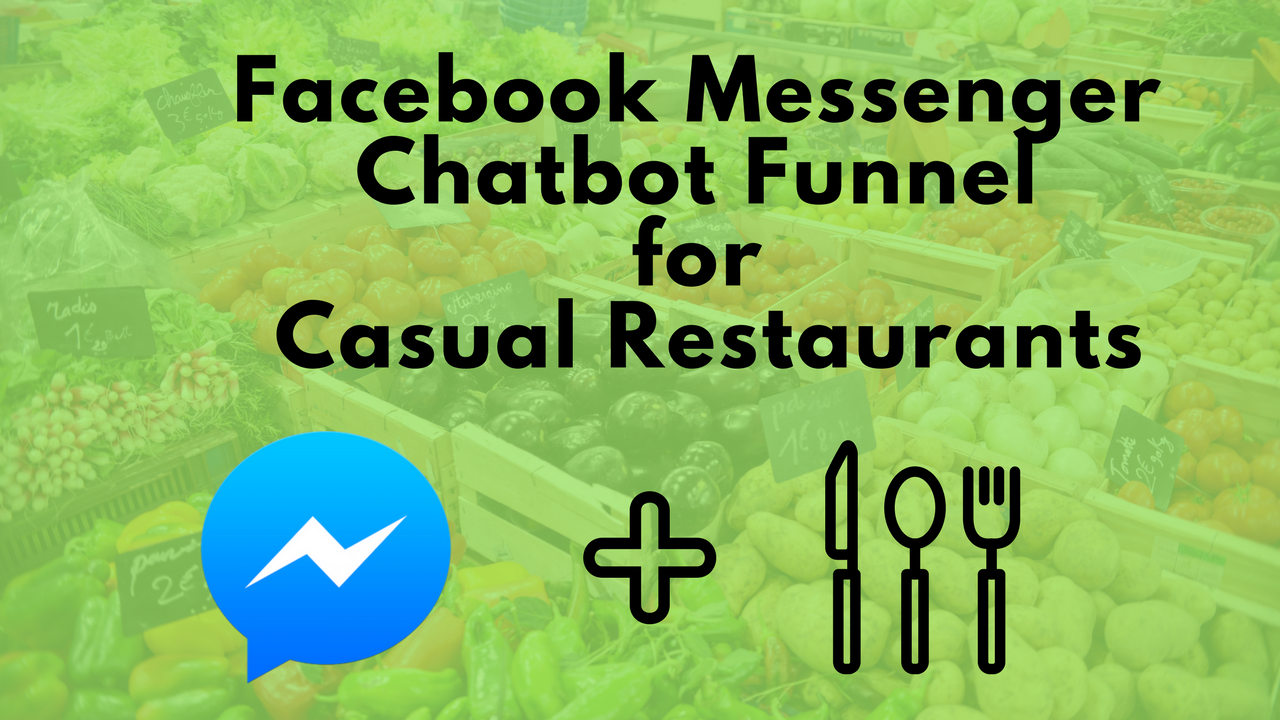 This is a Facebook Messenger Chat Bot Case Study on a marketing project completed for Poke Bop, a Dallas, TX Sushi / Hawaiian Asian Fusion Eatery. The concepts and principles discussed herein can be applicable to other hospitality and retail businesses.

If you would like to learn how to build this type of chat bot software for your business or clients, then watch this free masterclass that will show you how to not only create automated conversational experiences, but to combine them with traditional channels like email, SMS, and mobile wallet technologies.

One of the key reasons that restaurants, cafes, eateries, gastropubs, and diners should use Facebook Messenger bots is that there are over 1 Billion active users on the platform. While email can be a powerful marketing channel when used properly, chat bots generally get quadruple (4x) open rates (80% vs. 20%) and decuple (10x) click-through rates (10-30% vs. 1-3%) more than email.

A few goals that fast casual food establishments should focus on include:

To start, I mapped out a simple funnel to illustrate what traffic goes in to the Messenger sequence, and where it will then lead to. Facebook ads, in some form or another, will usually be the predominant acquisition channel for gaining new subscribers. Other traffic sources, such as web, email, and SMS, can also be utilized in order to best leverage existing channels. 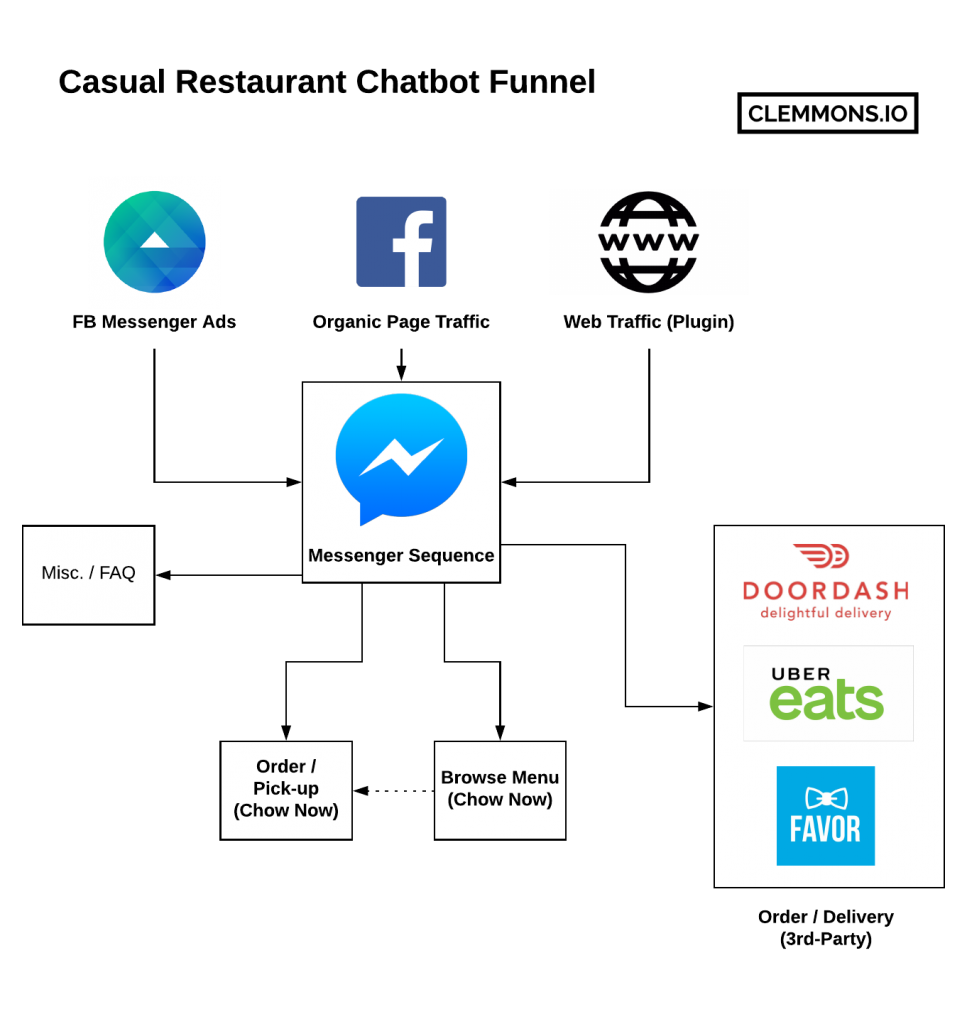 Here is also a video explanation of the above restaurant chatbot graphic:

We used links pointing to the location’s respective web URL listing for each delivery service. Most of the web URL’s will have a deep link to the native app version of the ordering app.

To build the logic for the bot, I used Manychat. Other chatbot tools could likely deliver similar results.

For the Facebook ad campaign, we initially started with a carousel Facebook ad with a mixture of photos and one slideshow video. We also use a regular video add that was used for general awareness and to build a video retargeting custom audience that amassed over 100,000 video views.

One of the keys for any type of restaurant marketing is a library of high-quality photos & videos showing food menu items. 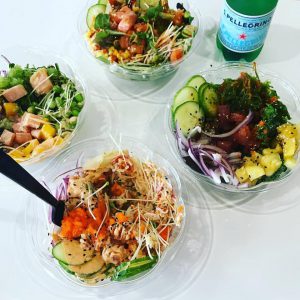 If you don’t have any videos, you can create a slideshow video within Facebook ads using your existing photos. You can also add music and subtitles to the video through the interface. As I mentioned in my other article on content recycling and distribution, YouTube can provide automatic subtitles, which you can edit and download to include in videos on other platforms.

Having your restaurant featured on a local television station helps, too:

In case you missed it, we were on Good Morning Texas last week demonstrating our signature sushi donut!

The goal of the ad was for viewers to send a facebook message to begin the chat primary flow.

On their website, we had a web plugin with the prompt “Looking for Poke Bop Delivery”?, which takes them directly to a delivery sub flow (there is already a to-go button for Chow Now).

After running the gift card giveaway contest (which leveraged the comment-to-message growth tool), we followed up with a promotional broadcast, using the “+1” in the Facebook Messenger’s “24+1” rule in conjunction with email and social media campaigns. Here are the results:

As you can see, the open rate of the messenger broadcast was double/triple of what the email marketing open rates were. As I mentioned above, we gave users the option to unsubscribe. The other 100 or so that clicked on the other option are ones that we can include in addition promotional broadcast as the +1 message.

What to keep in mind when creating food & restaurant chat bots: